It all started in 2001 in an office in Brossard.

Driven by the immense desire to be an entrepreneur and to actively act for the sake of the environment, the current president of Ricova, Mr.  Dominic Colubriale, founded the company Ricova International, otherwise called Forest Fibers.

This new venture started at a crucial time: exports to Asia were growing. Ricova was, therefore, able to establish itself as the first company from Eastern Canada to export recyclables from Quebec and Ontario to Asia.

From 20 employees in 2003 to more than 400 today, Ricova is rapidly becoming a major force in the industry and a leading employer. With operations in major international markets such as North America, South America, and Asia, Ricova is recognized as an important global leader in its industry.

Some of the company's milestone

Purchase of our first building and relocation of head office to Saint-Hubert.
December 2005
January 2008

A new era begins as we change our name from Forest Fibers to Ricova.
September 2015
July 2020

Ricova acquires a recycling plant located in Chateauguay and a fleet of about 60 heavy vehicles. Ricova also starts to operate the City of Montreal's sorting centers, which are in Lachine and Villeray-Saint-Michel-Parc Extension.
July 2020

Develop and use innovative recycling processes to reduce costs, add value to the end user and deliver greater benefits to all our customers.

We are committed to excellence to our suppliers and customers. We build a unique relationship with each of them and offer services and products that meet their needs. We offer effective solutions for all recycling and recovery needs. 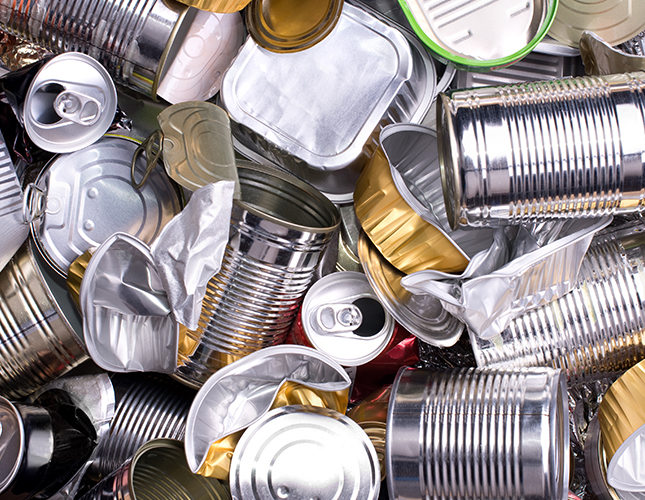 What happens to recycled metals?

2023-01-13
Metal recycling involves collecting, sorting and treating metal waste to give it a second life and reintroduce it to the market as a raw material.
Read more

Explore career opportunities
up to your ambitions!
Learn more
Ask for a quote
Ask for a quote
Make your quote request with our professionals and start planning your collection today!
Follow us on Instagram!
Instagram