Ricova has never cheated the city of Montreal

The reality is that Ricova International, created in 2001, is a separate company from the classification centres.

For the past 20 years, Ricova International has purchased the materials from many recycling centres in Quebec, including the Lachine and Saint-Michel centres, and then found buyers from whom it sells the materials, from all sources, thus creating value in the global circular economy.

The two centres in Montreal, like all the other centres, have always benefited from market-like conditions and, since 2020, generally above-average prices, as the results of an independent firm’s expertise clearly show.

At all times, Ricova provided the city with the best prices on the market. In addition, Montreal has never made as much money from recycling than in the last 14 months, as Ricova paid the city $5.8 million

In addition, the contract to operate the sorting centres in Lachine and Saint-Michel saved the city and its residents millions of dollars compared to previous contractors.

It’s also important to remember that Ricova was the only company ready and able to take back the chaos left by the previous entrepreneur.

The accusations in the BIG report demonstrate a lack of understanding of how the recycling value chain works. Sorting centres are not equipped to set up an international network for the valorization of classified materials which is requiring complex infrastructures and documentation.

Ricova International has always been a constant and reliable partner, but more importantly, it has always offered the best prices to sorting centres, compared to the only two other Quebec companies that offer the same services.

To the extent that Ricova RSC and Ricova Lachine have complied with the contracts to the letter, the City does not have to question the profits made by Ricova International, an entity completely separated from the sorting centres.

Ricova is not a problematic supplier

As much as anyone, Ricova management and teams want recyclable materials sorted by Montreal sorting centres to be of sufficient quality to be sold here in Quebec or in North America when the market exists.

Ricova has invested more than $3M in new equipment in Montreal sorting centres, including five new optical sorters, which has had an immediate impact on the quality of the sorted materials and the reduction in the contamination of the bales. Thanks to the improvements, the contamination rate of mixed paper is now close to 12%, which is lower than the average of all sorting centres in Quebec, as shown in the characterization study by RecyQuébec.

Moreover, Ricova ensured uninterrupted business continuity after resuming the activities of the company of Canadian Solid Scrap operations following their bankruptcy. Ricova thus allowed the City to avoid a breakdown in services for citizens, despite equipment left after the departure of the previous operator that was not adapted to the complexity and volume of sorting in a metropolis like Montreal. Not to mention the few investments that had been made over the past 25 years to keep the centre at the cutting edge of technology.

Ricova works every day to find solutions to improve the quality of recycled materials. The company also strongly supports the reform project initiated by the minister Benoît Charette, for the expansion of the deposit and the modernization of curbside recycling.

Ricova also welcomes Valérie Plante’s administration’s initiative to ban the distribution of single-use plastic bags and plastic objects. It is these plastic bags that cause most of the problems in sorting operations.

Ricova is not an organized crime company

An article in the daily La Presse tried to forge links between Ricova and organized crime. This is false. Ricova has never done business with criminals and never will.

Ricova is a family-owned company that has pioneered the development of recyclable materials for more than 20 years. In no case does it act against the laws, nor does it support criminal organizations or individuals.

The La Presse article raises some questions about two entrepreneurs-operators, mandated by Ricova to collect and transport materials, who have ties to a group of bikers who are sympathetic to the Hells Angels.

Ricova recalls that it does all the checks permitted by the current laws when it signs a contract with contractors-operators. With respect to the allegations in the article, Ricova is currently investigating and confirms that it has no intention of having any business dealings with persons or companies related to organized crime. 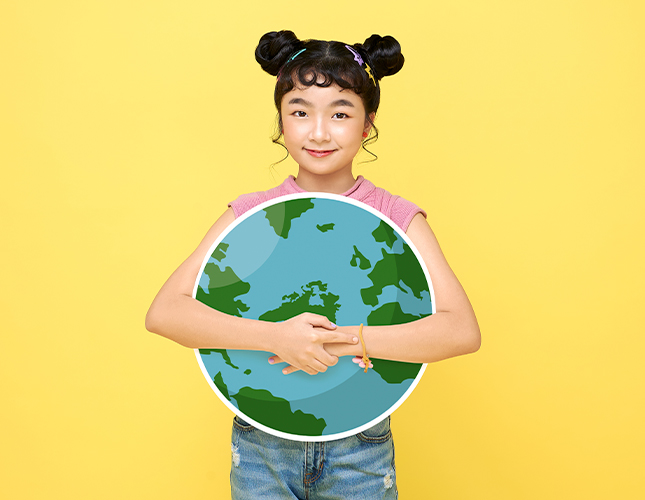 2022-08-18
You would like your family to go back to school eco-responsibly? Here are 5 eco-friendly ways to reduce the list of new supplies to buy.
Read more