Ricova's president reiterates that he has always acted legally

Brossard, September 30, 2022 – Following the report in the Journal de Montréal and for TVA’s J.E. program, Dominic Colubriale reiterates that his company, Ricova, and himself have no connection to organized crime.

“I repeat what I said a few months ago when another media outlet tried to spread these lies about us,” says Dominic Colubriale, Ricova’s Chief Executive Officer. “I don’t do business with criminals and never will.”

“When certain media outlets come to imply that my company, our managers, my family or I have a relationship with them, this directly undermines our integrity and is completely false,” says Colubriale. My family business, a pioneer in the recycling of recyclable materials for more than twenty years, does not act against the law, nor does it support criminal organizations or individuals. At no time was I approached by police about any investigations against me or Ricova.”

The report of the TVA Bureau of Investigation is also incorrect in several respects, notably :

Furthermore, Ricova does not receive any cargo in Canada and its containers are inspected by Canadian Customs on a very regular basis – slowing down the organization’s operations. “It is completely impossible for us to be involved in trafficking from Colombia because we have no imports from that country coming into Canada,” says Colubriale.

L’Institut de la confiance dans les organisations has also issued a certificate of compliance following a thorough investigation into the probity of its executives. In the same spirit, the Autorité des marches publics has also issued the necessary authorizations to allow Ricova and its managers to bid on public contracts, such authorizations being issued after an investigation of the Permanent Anticorruption Unit, as the usual procedure requires.

“I will not let the name Colubriale or Ricova be smeared without consequences on the public square. My goal is to continue our work to improve the quality of materials from sorting centers operated by Ricova, continue to serve our municipal, institutional, commercial and industrial customers. This smear does nothing to protect the environment,” concludes Dominic Colubriale. 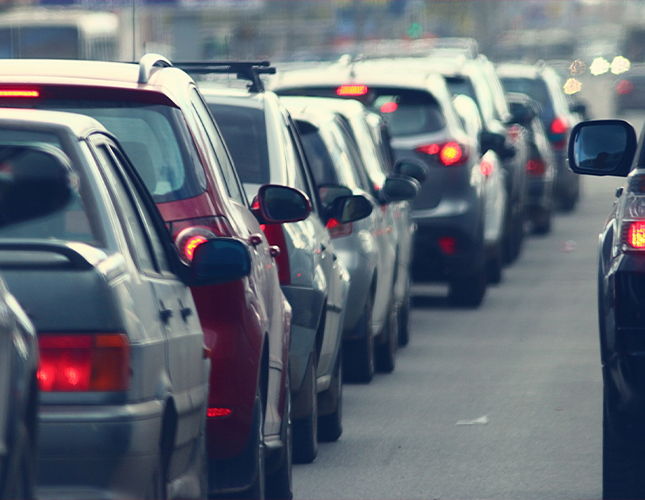 Posted by Ricova2022-11-17
The closure of the Louis Hippolyte-Lafontaine tunnel will have an impact on the waste collection schedule throughout Greater Montreal.
Read more