After reports that have significantly damaged the reputation of Ricova and its CEO, Dominic Colubriale, the company takes legal action to demand that TVA Group and Média QMI withdraw the reports from their platforms and publish a formal retraction.

Ricova’s president reiterates that he has always acted legally

Brossard, September 30, 2022 – Following the report in the Journal de Montréal and for TVA’s J.E. program, Dominic Colubriale reiterates that his company, Ricova, and himself have no connection to organized crime.

Ricova to collaborate with Montreal on Lachine recycling operations

After several weeks of negotiations to regularize the surplus of recyclable materials at the sorting centre in Lachine, Ricova agreed this morning with Montreal municipal authorities to continue efforts to find solutions about the accumulated materials without stopping operations.

The City must not question the profits of Ricova International, a separate company

Brossard, March 23rd, 2022 – “Ricova has never cheated the city of Montreal,” says Dominic Colubriale, president and CEO of Ricova. In fact, the city has never made as much money from recycling as it has in the last 14 months with 5.8 million dollars royalties from Ricova.

Ricova refutes the accusations and will explain the misconceptions

Brossard, March 21st, 2022 – The Chief Executive Officer of Ricova, Dominic Colubriale, reviewed the report of Inspector Brigitte Bishop of the City of Montreal’s Office of the Inspector General (BIG). At the outset, he refutes the conclusions made, which are not in line with the real situation.

Ricova wishes to set the record strait and continue its work

In recent weeks, several media reports and columns have reported on the performance of sorting centres serving the Montreal region. Beyond the improvements that need to be made and that Ricova has been working on since the recovery of the sorting centers’ operations, it is important to set the record straight. 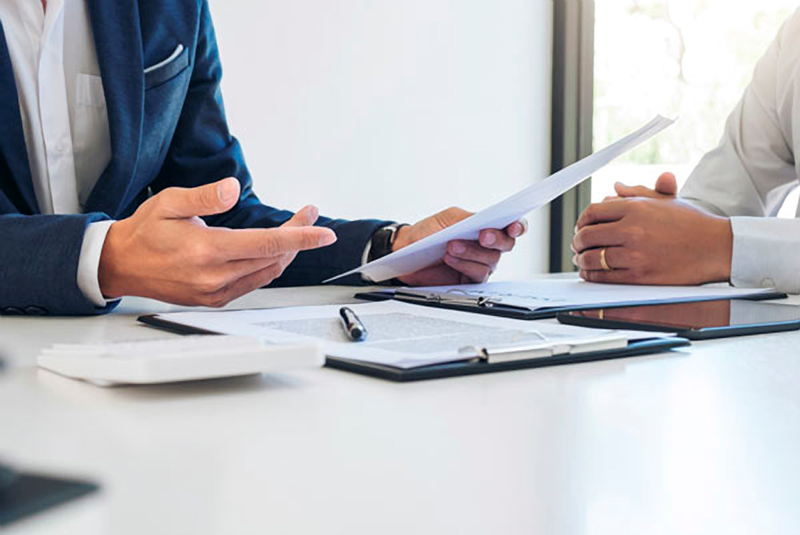 Ricova, the only integrated company that deals with the collection, sorting and resale of recyclables and of is entirely Quebec ownership, celebrates its 20th anniversary today.